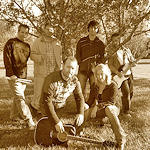 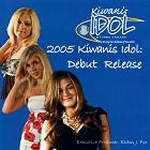 From the winners of the popular Ottawa singing competition (2005). 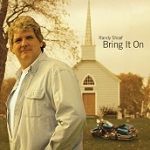 From the album “Bring It On” (2005)
This is one of the more progressive tracks on Contemporary Christian artist Randy Shoaf’s 2nd CD. 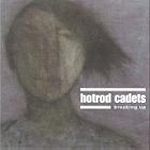 From the album “Breaking Up” (2004)
This was a collaboration with songwriter Alastair Bishop – a musician from Scotland. He sent the tracks to me and I added the drums at Blue Bear Sound. 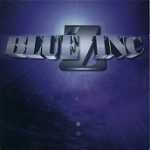 Samples from their self-titled first album (2002).
I played electronic drums (Roland V-Drums) on four of the album tracks. 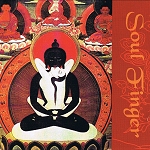 Samples from the album “The Buddha of Eternal Sexual Pleasure” (1996)
I co-wrote 3 songs on this CD. 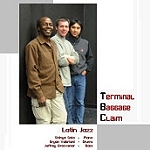 This is my main band’s demo, recorded over a period of time between 2001 and 2003. Most of the tunes are covers of works by pianist Michel Camilo.

If you have any questions regarding live performance, touring, recording sessions, lessons, or clinics/workshops, feel free to contact me.